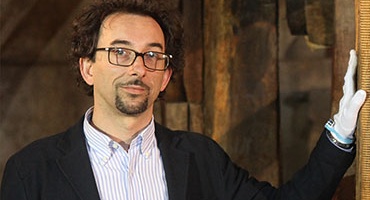 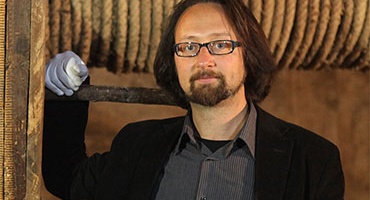 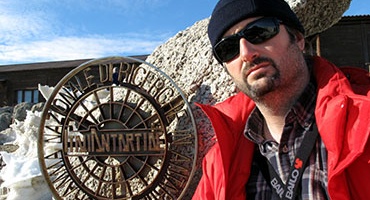 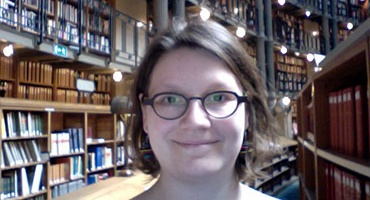 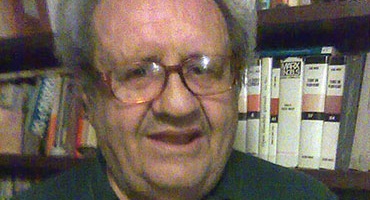 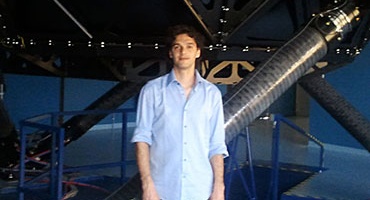 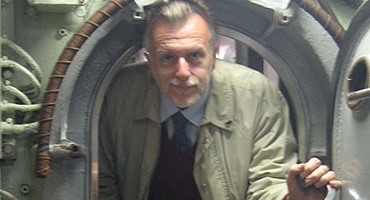 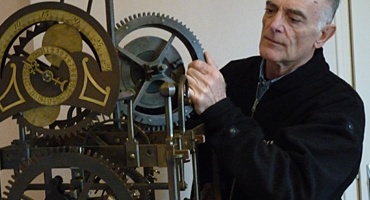 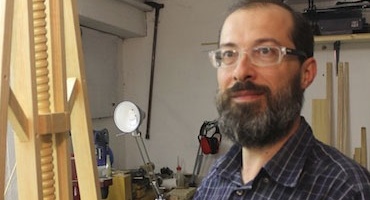 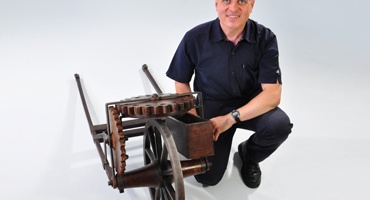 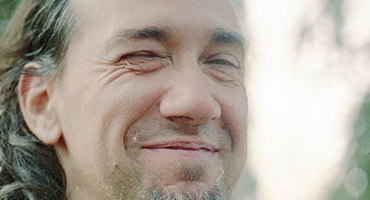 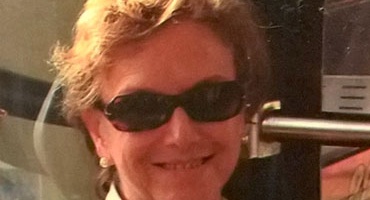 Artes Mechanicae is a research center which focuses on the study of the history of science and technology, characterized by an interdisciplinary approach which integrates traditional historiographical methods with analysis, classiﬁcation and visualization tools borrowed from engineering and information technology.

Artes Mechanicae’s activity is directed by a committee of international scientists who specialize in various historical-humanistic and scientiﬁc-engineering disciplines and who continuously promote their research in conferences and workshops.

Tirari and alzari are Italian terms used in the Late Medieval and renaissance periods for vertical and horizontal traction systems:  cranes, column raisers, obelisk movers, winches, tackles, etc.., all of the “engines” that an engineer had to know in his profession.

The book "Tirari e Alzari" traces the history of cranes from antiquity to Renaissance, providing a key to combining philological interpretation and engineering analysis. Leonardo da Vinci is a focal point: his manuscripts constitute some of the most important testimonies of these machines’ history for their innovation and for his studies of other engineers’ solutions, such as the spectacular crane models from those he studied on the construction site of Filippo Brunelleschi’s dome of the Florence cathedral. 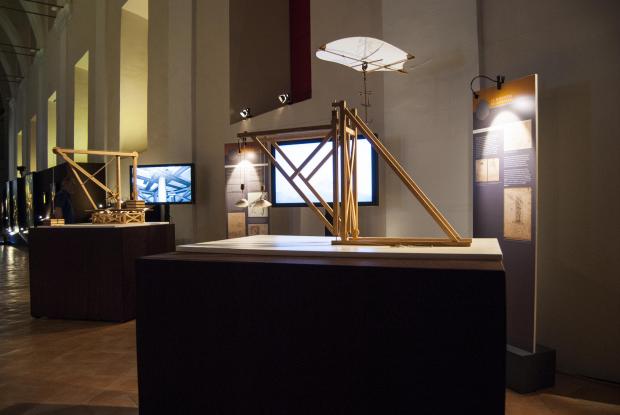 Tirari e Alzari exhibits some of the primary models of cranes and weight positioning systems that inﬂuenced the development of these technologies. 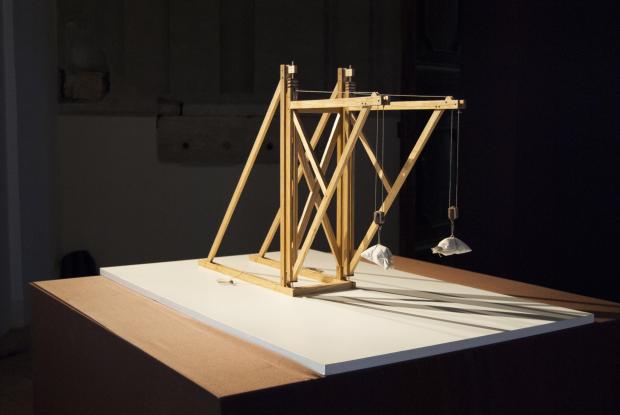 Each model is the result of a philological study which starts from sources, their historical location and, passing through a careful engineering study, arrives to one or more of reconstruction hypothesis of the machine; it is presented through a physical model made considering the techniques and materials of the time, 3D models and  animations. 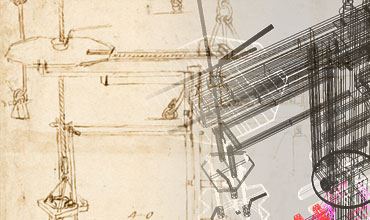 ArtesMechanicae deals with the study of the history of science and technology with an interdisciplinary approach, using a variety of sources, a wide variety of tools and always involving the largest possible number of different competences. Such researches lead to publication of articles, essays and books which always receive great attention from academic circles, and are capable of arousing considerable interest in the general public.

New interpretations of flying machines at the Louvre

On September 20, 2015, Pascal Brioist, history professor at the University of Tours, gave a ...

For the 2017 edition of the European Researchers’ Night the National Museum of Science of ...

Artes Mechanicae presents two flying machines models along with some coming from the Museo Leonardiano in Vinci at the Louvre Auditorium in the framework of the lecture series "24h avec Lèonard de Vinci" on 19 and 20 september 2015.

The conference held by Professor Pascal Brioist of the University of Tours, dedicated to the theme of flight, will focus on the new interpretations by ArtesMechanicae of the glider and the parachute designed by Leonardo.

The Making of Technique in the Arts: Concepts and Practice from the Sixteenth to the Twentieth Century

Andrea Bernardoni participated with a paper titled From the body to the word: language analogies in the 15th-16th Centuries practical Knowledge, at the workshop organized by the University of Utrecht, "The Making of Technique in the Art" on 26 and 27 October 2017. The workshop is part of the Arthecne project (http://artechne.wp.hum.uu.nl/) whose purpose is to create a database and a semantic map of the recipes and techniques invented and developed by the craftsmen over the centuries.

Alexander Neuwahl participated for ArtesMechanicae at the seminar organized by the Doctoral School in Architecture of Florence, the Sorbonne and the École Pratique des Hautes Études in Paris, the CNRS of Marseille and the Biblioteca Leonardiana of Vinci. Following Paris in November 2015, Marseilles in June 2016, and Bologna on 12 and 13 September 2016, the seminar was the last stage of a common path of several European University researchers focusing on reading, studying, interpretatating - and therefore the 'communication' of the contents - of architectural drawings using various computer techniques, especially those based on 3D models, with a focus on the ...

Science and Engineering in Islamic Heritage

Al-Furqan Islamic Heritage Foundation – Centre for the Study of Islamic Manuscripts, and the Foundation for Science, Technology and Civilisation (FSTC), organize a two days symposium entitled “Science and Engineering in the Islamic Heritage" (London,  House of Lord, Westminister 03-17 - Al-Furqan foundation 03-18). Andrea Bernardoni for Artes mechanicae presented a paper titled "Traces and Connection with Muslim Scientific Heritage in Leonardo Da Vinci Manuscripts". Leonardo studied and developed topics, in many field of engineering, arts and science, for which is possible find more or less evident Arabian tradition echoes. The Presentation highlights and analyses the evidences of Leonardo involvement with Arab ...